This 1 bedroom/1.5 bath condo is in the heart of historic Dogpatch, with its tree-lined streets, interesting shops and eateries and the largest concentration of 19th and 20th-century workmen's cottages in San Francisco.

This third-floor corner condo has the benefit of privacy & natural light but also walks out to a street-level entrance on the Minnesota side of the building. At the unit’s entrance, there is a fresh air entry overlooking a bamboo garden,  in-unit washer/dryer, a modern kitchen, one car parking, even a storage locker. The deck overlooks the interior Zen reflecting pool.

Residents also enjoy a state of the art gym which includes a Peloton , a media room & the services of a concierge.

Esprit Park is down the block, offering stately redwoods, picnic areas and an off-leash dog area which contributes to the feeling that this is a verdant oasis in an urban environment.

When it was built in 2009, Esprit Park received the coveted New Community of the Year award. The complex, over an astonishing 1.9 acres, melds a historic portion of the original Esprit Corporation with spacious, thoughtfully designed units.

Public transportation could not be more convenient: the Third Street rail connects to downtown & CalTrain is another commute option. With a high walk score and many eclectic shops, restaurants, breweries, and wine tasting rooms it does not come as a surprise that Dogpatch has been featured in Bon Appetit magazine. 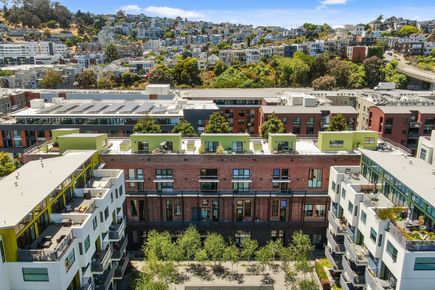 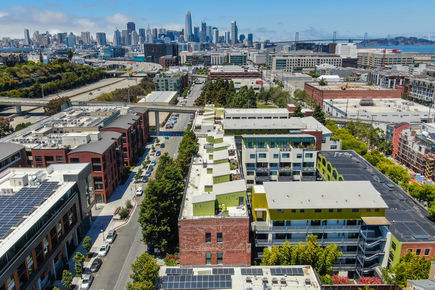 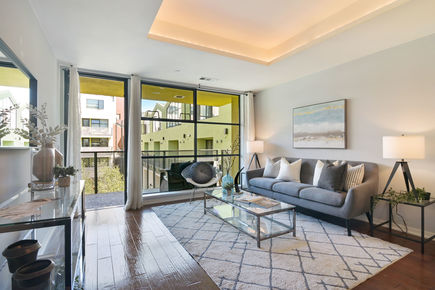 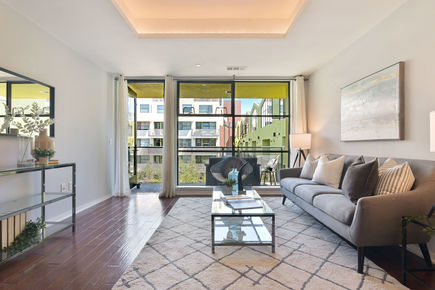 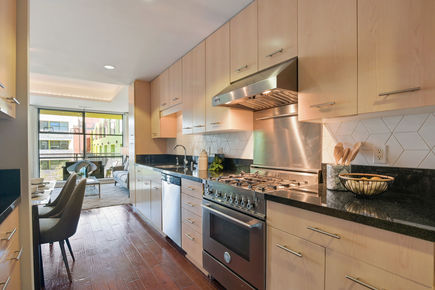 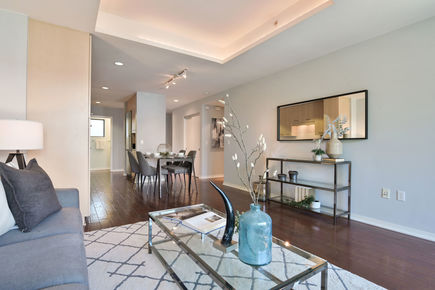 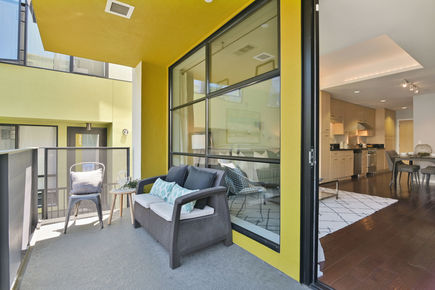 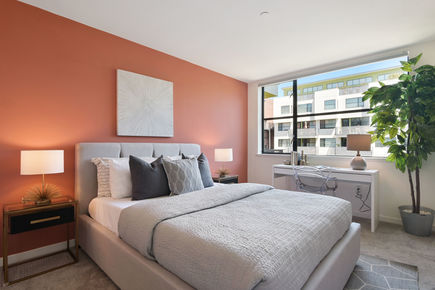 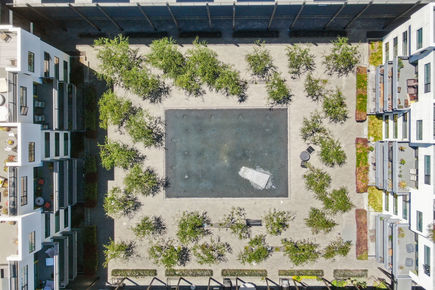 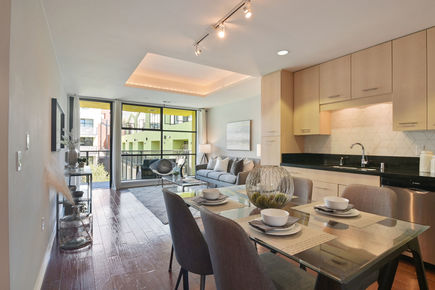 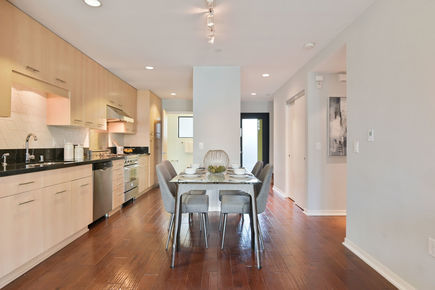 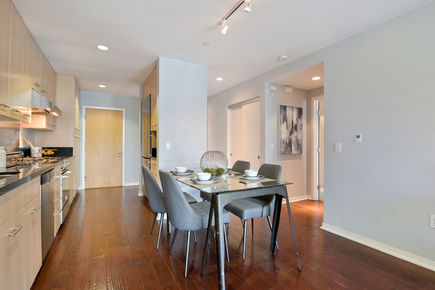 Dogpatch is a neighborhood in San Francisco, California, roughly half industrial and half residential. It was initially a gritty working-class neighborhood, but has experienced rapid transformation since the 1990s. Now it boasts similar demographics to its neighboring Potrero Hill – an upper middle-class working professional neighborhood.

Its Caltrain station at 22nd Street makes Dogpatch popular with commuters who work south of San Francisco. 22nd Street is one of only nine stations in Caltrans' 29-station system that receive "Baby Bullet" express service in addition to regular service.

Notable sites in the neighborhood include Irving M. Scott School, the oldest public school building in San Francisco, built 1895; the historic shipyards at Pier 70; a boxing gym, where many local amateurs train; a number of restaurants & breweries; the headquarters of the San Francisco Chapter of Hells Angels; and numerous historical residences. 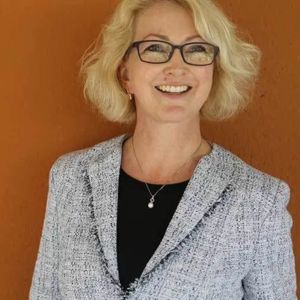